Peach State Rail Network a Boon to Businesses and Consumers

With the most extensive rail network and largest intermodal hub in the southeast, Georgia is well positioned for success in the global economy of the 21st century. Freight rail links Georgia businesses, distribution centers and ports with markets across the nation – and the world.

Georgia's 29 freight railroads operate over 4,521 miles of track and employ 5,977 in the Peach State.* It would have taken approximately 9.6 million additional truckloads to move the 172.2 million tons of freight that moved by rail in Georgia in 2019. Moving freight by rail prevented 4.99 million tons of greenhouse gas emissions, the equivalent of taking 978,000 cars off the road or planting 75.6 million trees. Intermodal shipments and nonmetallic minerals make up the majority of freight rail shipments beginning in Georgia. Intermodal and coal are the largest rail imports to the state. 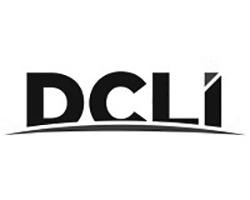