From energy production and manufacturing, to distribution centers and the Gulf Coast ports, freight rail is an important driver of Texas’s economic future. The Lone Star State is a national leader in freight rail innovation, with one of the nation’s biggest railroads, BNSF Railway, headquartered in Fort Worth, where Wabtec also builds new high-tech, fuel-efficient locomotives.

Texas's 54 freight railroads operate over 10,460 miles of track and employ 17,223 in the Lone Star State.* It would have taken approximately 23.1 million additional truckloads to move the 416 million tons of freight that moved by rail in Texas in 2019. Moving freight by rail prevented 25.2 million tons of greenhouse gas emissions, the equivalent of taking 4.95 million cars off the road or planting 382.4 million trees. Intermodal and chemicals make up the majority of freight rail shipments beginning in Texas. Intermodal and nonmetallic minerals are the largest rail imports to the state. 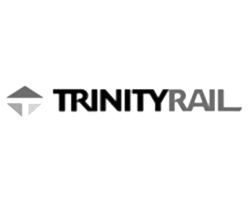 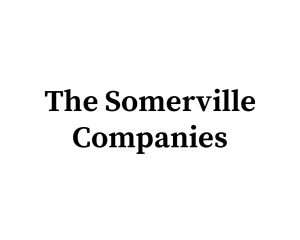 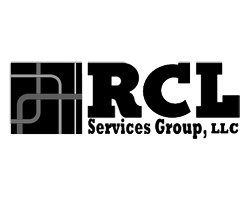